All birds species are given various levels of protection under the Wildlife and Countryside Act 1981. Developers and land managers have an obligation to ensure that the effects on birds are adequately mitigated during site works.

Certain sites have different value for birds at certain times of year, the most obvious being the breeding bird season, (March 1st – August 31st inclusive).

The UK supports over 600 species of birds. Bird species have strong affinity and association with specific habitats which they are adapted to for feeding and breeding requirements. These habitats encompass the whole range of the UK’s natural, urban and artificial habitats from exposed upland mountain and sea cliff environments to lowland pasture, arable farmland, estuaries, woodland and our towns and cities. These habitats  each support assemblages of species which are adapted to these habitats, although many species are dependent on a range of habitats at varying times of the year. Other species such as swifts and swallows migrate between sub Saharan Africa and the UK, whilst in the Autumn species such as Pink-footed goose migrate to the UK from Greenland and central Iceland.

We offer a range of nesting bird surveys, the most common being Breeding Bird Survey (BBS), as well as Common Bird Census (CBC) and species-specific surveys such as assessment of buildings for barn owl potential. Barn owl is a fully protected species and appropriately licensed (Schedule 1) surveys of nest sites are also undertaken.

We also undertake breeding bird checks of vegetation / buildings / structures that are proposed to be removed or affected during the breeding bird season.

Some sites in the UK are also important for wintering birds populations, some of these are of international significance and are Special Protection Areas (SPA), Ramsar and Natura 2000 sites. Many of these areas are coastal saltmarshes, however, farmland often forms important feeding areas for the qualifying features of these sites, which include species such as Pink-footed goose and Whooper swan. Land used by such species can be termed ‘functional’ in that it supports qualifying bird species in notable numbers.

Where potential ‘functional’ land is affected by development, then wintering bird studies are required to inform a Habitat Regulations Assessment (HRA), a process aimed at protecting internationally important sites and their features. The HRA will determine whether, either alone and/or in combination with the effects of other projects, a development would adversely affect the integrity of those sites in terms of habitats and species.

Examples of  our work with Birds

Pennine Ecological undertook Common Bird Census (CBC) in 2008, 2010 and 2012, of the disused runway at Samlesbury, an area of land approximately 61ha in extent mostly composed of open grassland. The surveys formed part of a site management plan to maintain breeding habitat for ground-nesting birds, including skylark and lapwing, prior to it gaining Government Enterprise Zone status.

Pennine Ecological has undertaken biennial Common Bird Census (CBC) in 2015, 2017, 2019 and 2021 of 9ha of former runway grassland managed for its floristic and ground-nesting bird interest. 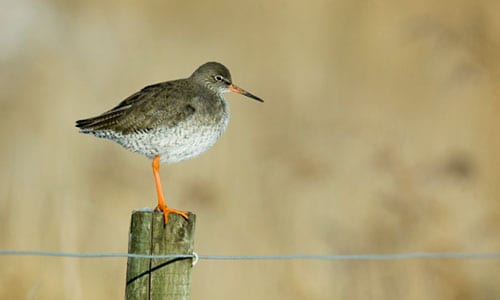 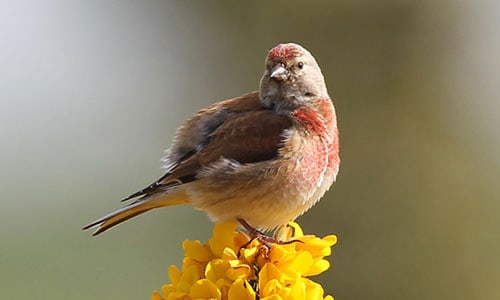 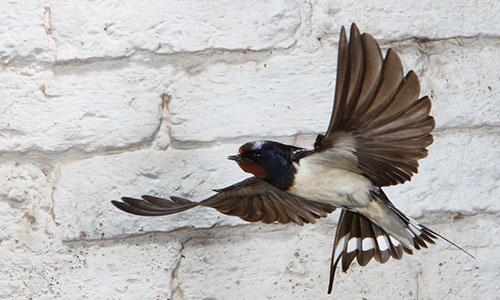 If you would like to discuss how Pennine Ecological can help you, please get in touch with us.

We use cookies on our website to give you the most relevant experience by remembering your preferences and repeat visits. By clicking “Accept All”, you consent to the use of ALL the cookies. However, you may visit "Cookie Settings" to provide a controlled consent.
Cookie SettingsAccept All
Manage consent

This website uses cookies to improve your experience while you navigate through the website. Out of these, the cookies that are categorized as necessary are stored on your browser as they are essential for the working of basic functionalities of the website. We also use third-party cookies that help us analyze and understand how you use this website. These cookies will be stored in your browser only with your consent. You also have the option to opt-out of these cookies. But opting out of some of these cookies may affect your browsing experience.
Necessary Always Enabled
Necessary cookies are absolutely essential for the website to function properly. These cookies ensure basic functionalities and security features of the website, anonymously.
Functional
Functional cookies help to perform certain functionalities like sharing the content of the website on social media platforms, collect feedbacks, and other third-party features.
Performance
Performance cookies are used to understand and analyze the key performance indexes of the website which helps in delivering a better user experience for the visitors.
Analytics
Analytical cookies are used to understand how visitors interact with the website. These cookies help provide information on metrics the number of visitors, bounce rate, traffic source, etc.
Advertisement
Advertisement cookies are used to provide visitors with relevant ads and marketing campaigns. These cookies track visitors across websites and collect information to provide customized ads.
Others
Other uncategorized cookies are those that are being analyzed and have not been classified into a category as yet.
SAVE & ACCEPT
Go to Top